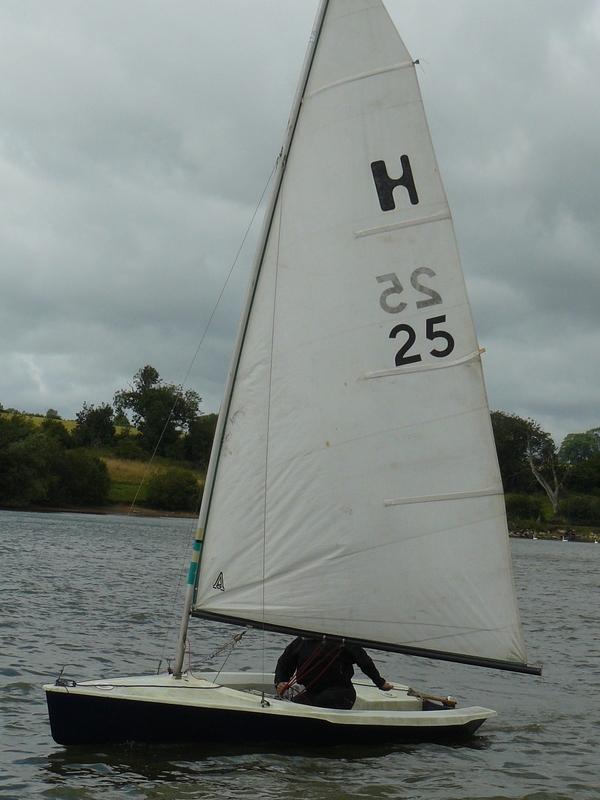 A big interest of all of us at the cvrda is in those often strange and weird classes of dinghy, that were drawn up by excited designers full of optimism but never became established with the fickle sailing community.

Sometimes it was because they just weren’t very good, sometimes because they were way ahead of their times or a bit weird or scary.

However many of them are very interesting boats and important parts and stages of the evolution of dinghy design.

The cvrda is delighted of course to help and race with all these boats designed before 1965….but we are also, always interested in any of these boats, whatever their age, even if they are only a few years old.

We value their place in our dinghy heritage and anything that we can do to keep them sailing we will do! So certain interesting examples of dinghies from classes designed between 1965 and 1989 and where that class is no longer in production and its association has ceased to exist, may be permitted to join the Old Racing Dinghies Wing. As with all other wings no post 1989 built dinghy will be considered.

Examples of Lost Classes which have recently raced with the cvrda include the Peter Milne designed Hit from 1977 and the Keith Callaghan designed Harrier from 1972.

So if you know of any interesting boat from a ‘lost class’ or a prototype for an established class, give us a call as we would love to know more about it.
Contact Ed or Alan